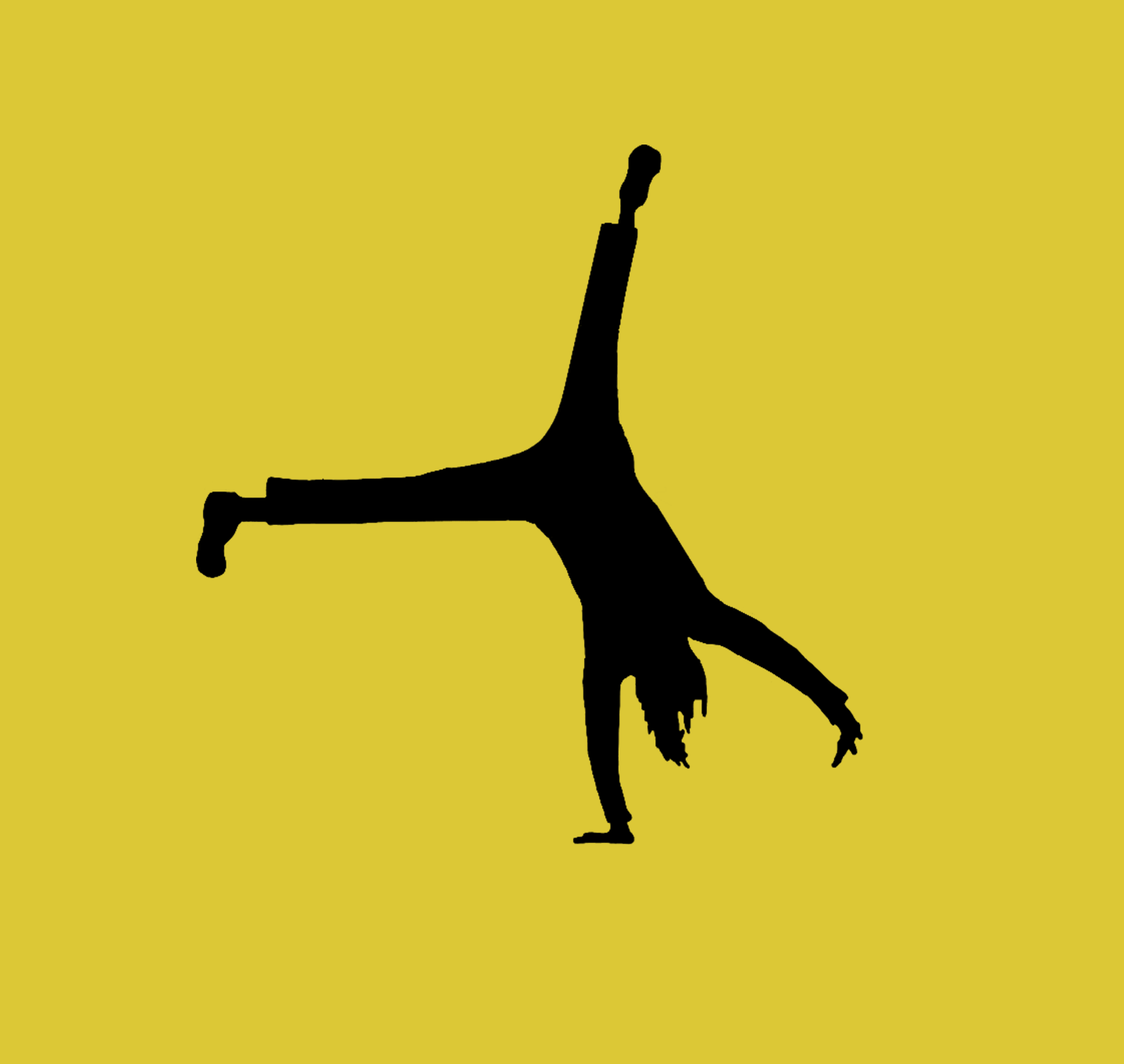 According to the organizers, sophomore Airbands and float preparations have been coming together nicely. Although their homecoming organizers are excited to show off their talent and hard work, this year’s sophomores have the added challenge of not getting to experience homecoming in person last year.

Airbands choreographer sophomore Madelyn Everett says that even though this is technically the sophomores’ first homecoming week, she and the other choreographers are still incredibly excited for the dance’s debut. “I’m really just trying to make this an exciting thing for everyone else,” she said. “I’m just doing what I think is the best for everyone, even though I don’t really know how other grades are going about it. They get a bit of a head start because they all have gotten a homecoming before. But I’m excited for everyone to really come together.”

Everett emphasizes that the best part of Airbands is the teamwork and friendship building that happens during practice. “My favorite part is seeing how things really mesh together and, of course, seeing how much fun everyone is having together,” she said.

As for float preparation, sophomore Emma Korchenderfer joined the float building team as a fun way to support her class. “I was interested in building floats because I wanted to be involved in school events,” she said. “Homecoming is a big part of high school, so I thought that it would be fun to be part of making it happen, especially since it’s been so long since students were able to participate in events like this.”

For Korchenderfer, the transition from online to in person was exciting in many ways, especially pertaining to homecoming week. “Honestly, I don’t know what to expect at all [for homecoming],” she said. “It’s been very strange, since this is technically my second year of high school but my first year on campus. I think it’ll be interesting to see what happens!”

Everett is excited for her class to see the dance that she and her co-choreographers have been working on. “My message for the other sophomores would have to be: ‘Get ready! We won’t let you guys down,’” she said.