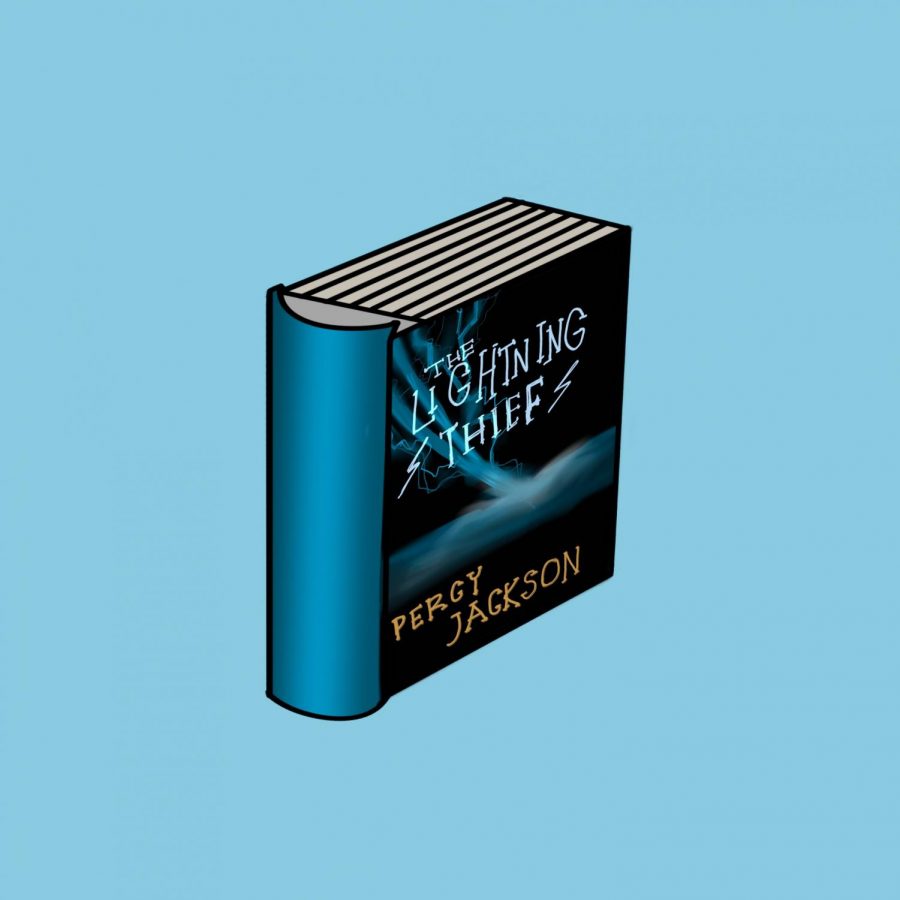 When I look back on elementary school and all of the books that I read, “Percy Jackson and the Olympians” by Rick Riordan clearly stands out.

The series follows protagonist Percy Jackson, who learns that he is a son of the Greek god, Poseidon and therefore a demigod. Percy and his best friends Annabeth Chase, another demigod, nd Grover Underwood, a satyr (a mix between a man and goat), embark on adventures fighting mythical monsters and completing quests assigned by the gods. In the first book, “The Lightning Thief,” twelve-year-old Percy is accused of stealing Zeus’s lightning bolt. The three main characters embark on their first quest recover it and clear his name. Along the way, they run into Greek monsters such as Medusa,the Furies and gods like Ares and Hades.

The book series includes fun characters and brave adventures set in the context of the Greek myths and legends. Annabeth Chase, in particular, is one of the first strong female characters I identified with. She is brave, intelligent and
respected, while Percy is the loveable dork and Grover is the funny, wholesome best friend.

Out of the series of five books, my favorite is the final book in the series, “The Last Olympian.” I love it because the battle of New York is truly epic, and Percy stays true to his nature by choosing to give up his immortality to stay with his best friends. “Percy Jackson and the Olympians” makes its readers feel special. It makes us believe just a little bit that all of us could secretly be demigods with the ability to save the world.