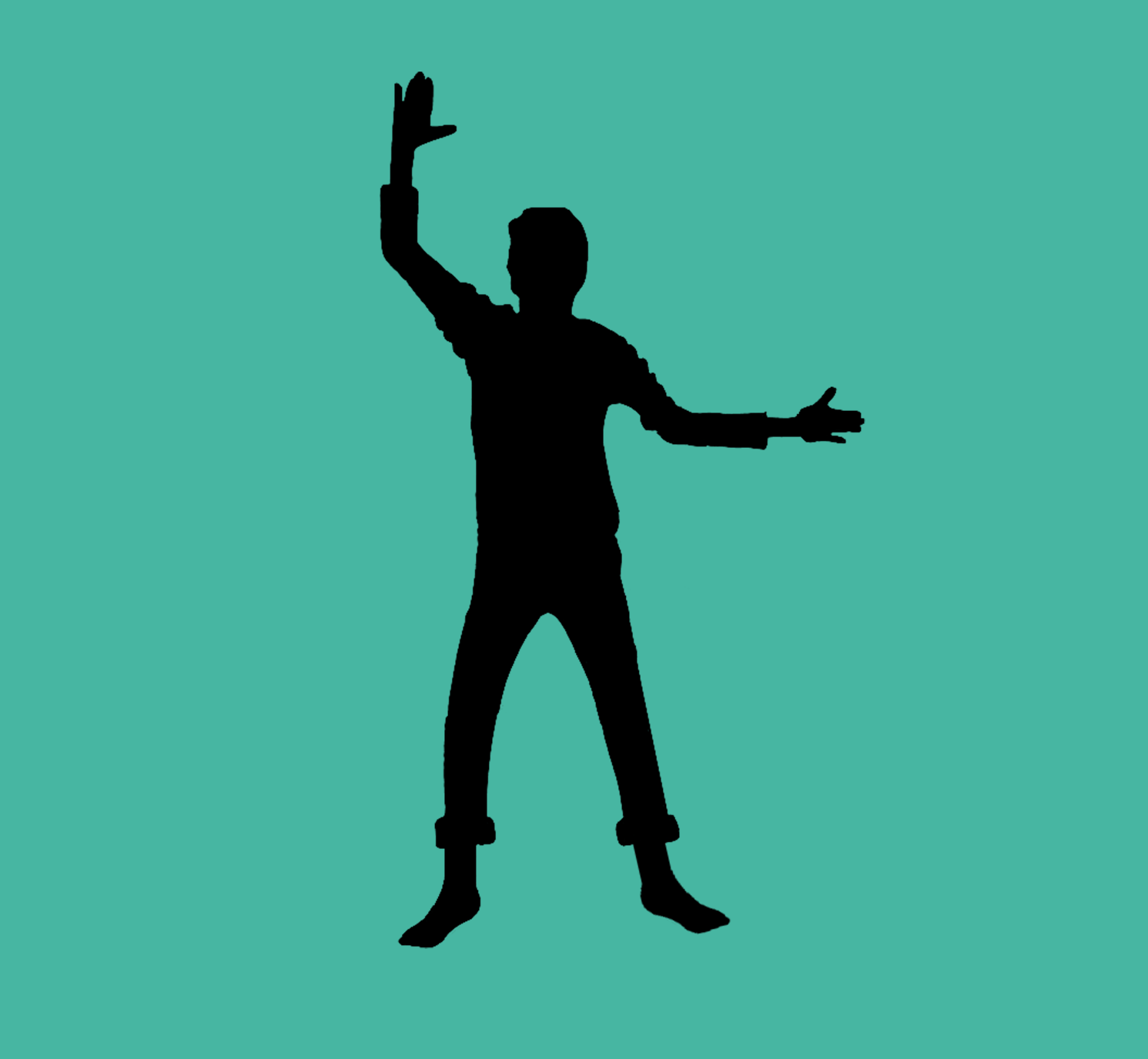 Since their freshman year, seniors Kel-Li Chen and McKenna Englhardt have enjoyed choreographing Airbands for their class, as it has enabled them to work alongside various groups of people that they wouldn’t necessarily interact with otherwise.

Chen’s motivation for using her talents to choreograph Airbands stems from a desire to connect with her classmates.“I wanted to be involved in a really large class spirit event, bond with people in our class, and utilize the dance experience that I have,” she said. “We’re ending high school. It’s sad, but at least we can engage with the people that we’ve grown up with one more time at Night Rally and have a lot of fun.”

Over time, Englhardt has learned how to face the daunting task of teaching her peers how to replicate specific dance movements. “It’s strange and a little intimidating when they’re your peers, but you also have to be the one to teach them and hold them accountable,” she said. “[Over the years,] we’ve gotten a lot better at figuring out how to do it and make it work.”

This year, Englhardt is especially excited for Night Rally, as over 100 students plan to participate in this year’s senior Airbands—a sharp increase in signups than in previous years. “I really like how Airbands brings so many different people from your grade together,” she said. “It’s more about the experience of being together and creating something really fun that you’ll never really do with any other activity at Gunn.”

In addition to Airbands, the senior class is also creating a float—another important component in the festivities surrounding homecoming week. Senior Sofia Little is responsible for organizing the senior float this year and has been doing so for the entirety of her time in high school alongside senior Emma Grant-Bier. When she first participated in floats during her freshman year, Little did not anticipate being responsible for organizing floats for the rest of her time in high school. Despite that, she has thoroughly enjoyed working alongside Grant-Bier to create impressive designs year after year.

Little is especially excited about this year’s float, as many seniors have also shown increased interest. “People are excited to come back,” she said. “They missed a whole year of homecoming, and now students want to go out and do stuff that they couldn’t do last year or the years before.”

Over time, Grant-Bier and Little’s floats have become increasingly more intricate. “Each year, we try to create slightly more complicated things,” Grant-Bier said. “We want to push the boundaries, but stay in the realm of what is feasible.”

Now, Grant-Bier is excited for homecoming and the possibility to once again create new float designs alongside her peers. “It’s a great way to interact with your class in a way that you don’t usually get to,” she said. “You get to make something really nice together.”