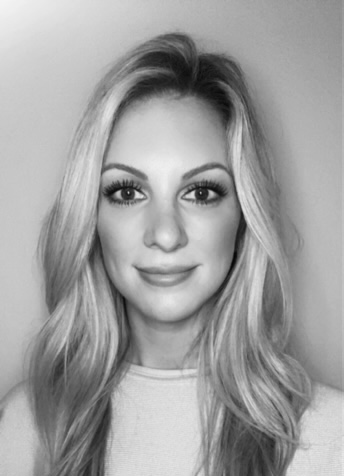 School psychologist Abbie Reynolds knew from a young age that she wanted to dedicate her life to helping others. As she grew up, however, she wasn’t always sure what career path would best help her accomplish this goal. “My dad died of cancer when I was nine, and I knew that I always wanted to help kids that were going through struggles in their life,” she said. “When I was in undergrad, I majored in psychology but I didn’t exactly know what avenue I was going to go down. And then my junior year, I learned about school psychology and I was like, that’s it, that’s the one for me.”

Previously, Reynolds has worked primarily with younger students. Since starting at Gunn in August, though, Reynolds has enjoyed the transition to working with older students. “It’s nice to be able to work with students that have more autonomy over their decisions and their life,” she said. Reynolds also noted how teaching styles differ between different age groups. “Teachers at the high school level approach concerns very differently than elementary school teachers do.”

Despite the differences between her home state and Gunn, Reynolds has enjoyed being a part of the Gunn community. “My favorite part of working at Gunn so far has been the sense of community,” she said. “I’ve just enjoyed that aspect of it, and it’s fun to see the different events like the pep rallies and the first day of school.”
Reynolds’ work is divided across a multitude of areas. “I basically participate on multi-disciplinary teams, whether they [are] teams that are trying to implement school wide change or teams that are trying to problem solve to support individual students,” she said.

Looking into the future, Reynolds hopes to leave her mark on Gunn by forging meaningful relationships with the student body. She acknowledges the variety of challenges and obstacles that students face, and through her work as a school psychologist, she aims to help students traverse through this stage in their lives. “At the end of the day, my number one priority is to always do what’s best for the students,” Reynolds said. “I’m always gonna be in their corner. I’m very approachable, so if you ever need anything, just come on by.”