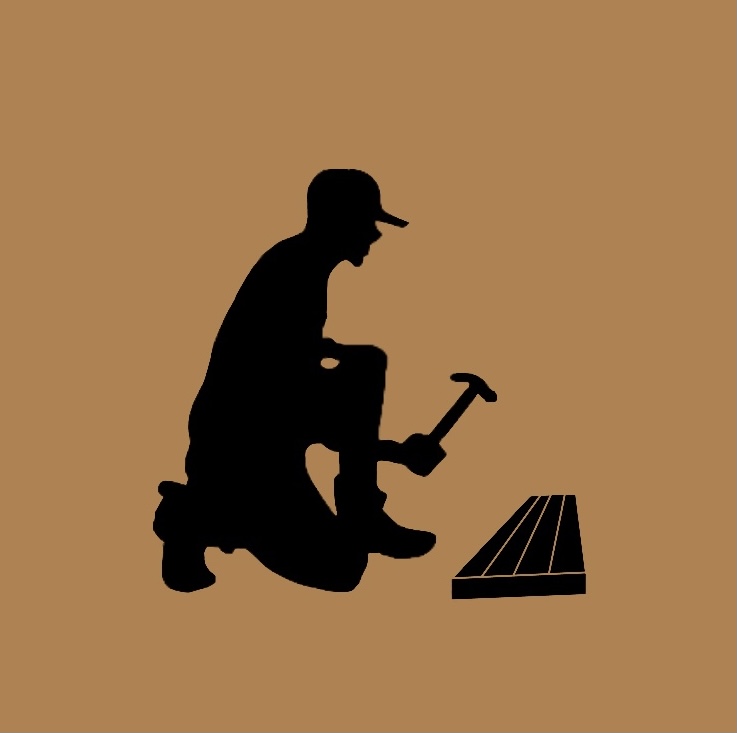 Homecoming is a time-honored tradition that Gunn freshmen will be experiencing for the first time this year. With a new roster of freshmen class officials, Airbands preparations for homecoming are underway. In fact, Freshman Class President Angela Liu says they are ahead of schedule.

While the freshmen class doesn’t have an Airbands organizer, SEC and dance team members are picking up the slack by choreographing their own routines. “I think we’re ahead of some of the other grades, like the juniors, for example,” Liu said. “We definitely think preparations are going to be done on time.”

The freshmen, however, have yet to start their floats, giving other classes a chance to catch up. “We first have to find a place to build the float, preferably somewhere spacious,” Liu said. “And we don’t know about the theme yet, but we are going to come up with that soon.”

Nevertheless, the freshman class is looking forward to participating in Gunn’s annual homecoming traditions. “I think I can speak for all of us when I say that we are extremely excited because this is part of the Gunn tradition,” Liu said. “This has been going on for such a long time and we’re super excited to be able to carry this on.”