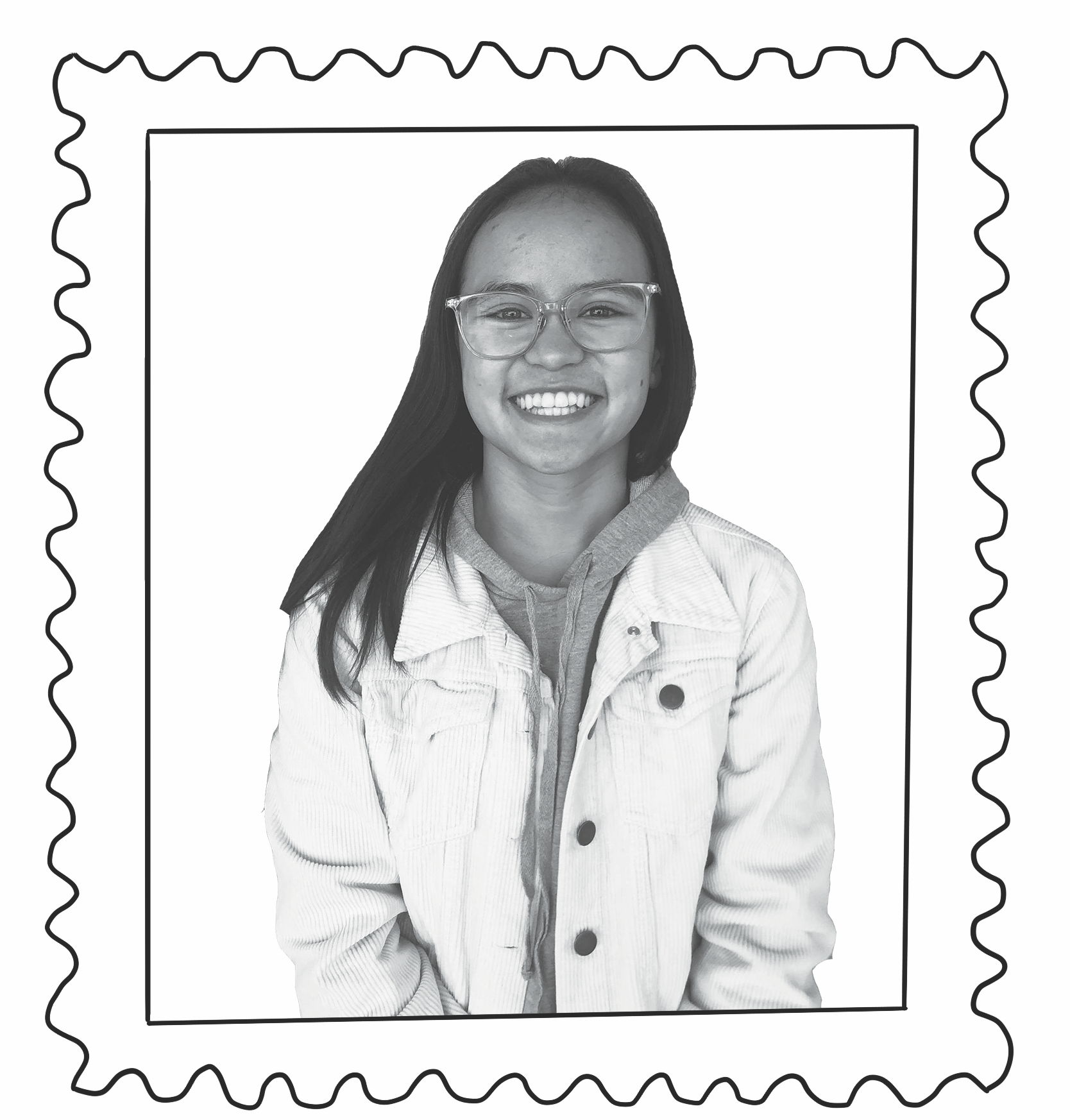 At the beginning of August, senior Elina Suska moved from a charming city with historic buildings to a town at the heart of Silicon Valley’s technological innovations. The move from Ottawa, Canada to Palo Alto was prompted by a job opportunity offered to
Suska’s father. “It was a big change for me to move here,” she said. “It all went very quickly from the moment we left Ottawa.”

She quickly found herself starting school at Gunn. Suska noted that compared to her school in Ottawa, Gunn provided a very different experience, especially since the school puts a lot of emphasis on academic validation. “The mindset here is pretty different,” she said. “Gunn focuses on academics and doing well on your grades. You have to do well in school.”

In order to graduate, Suska needs to take more classes than she had planned, and sometimes she finds the new workload overwhelming. “I’ve had to take so many classes just to graduate from the school,” she said. “Specifically, I have to take economics and physics, which are a lot on my schedule.”

Economics and physics are both classes that weren’t mandatory in her previous school; due to Gunn’s requirements, Suska had to give up taking some of the classes she wanted. “I’m planning on going into computer science, and for that field I had wanted to take physics, calculus and statistics,” she said. “But because there are other course requirements like English, I had to bump statistics and chemistry out of my schedule. Now, I’m only taking physics and calculus.”

To meet new people, Suska decided to participate in a school sport and ultimately joined the water polo team. “Joining the
water polo team helped me to settle in,” she said. “The team and players are all so nice.”

Along with water polo, she has met a lot of friendly people who made her feel welcomed at Gunn. “I’ve met some really nice people,” she said. “However, it’s been a decent experience. Again, it’ll take me a while longer to fully adjust and settle in.”