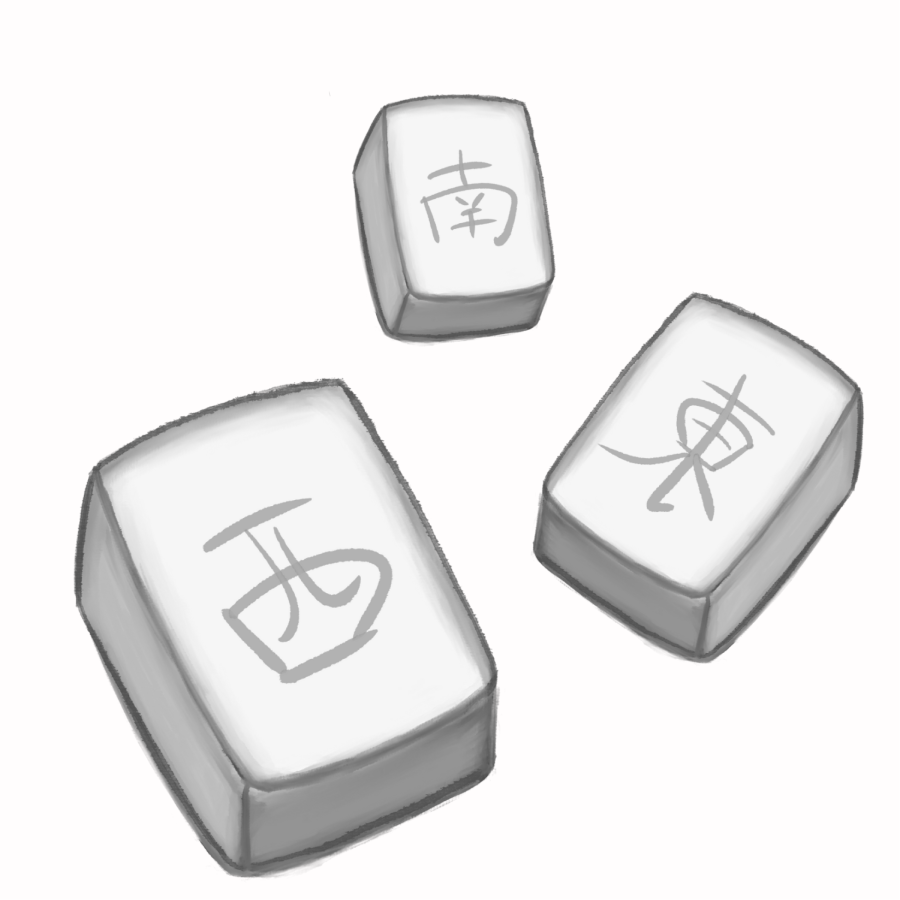 Asian representation in films should focus on culture, shared stories rather than skin color alone

Upon its release in 2018, critics hailed “Crazy Rich Asians” as the start of a new era in Hollywood. More than two decades since the release of “The Joy Luck Club,” the last movie featuring an Asian lead and a majority Asian cast, “Crazy Rich Asians” was seen as a promising sign for movies that broke the traditional mold. However, too many professional critics were merely invested in highlighting the groundbreaking diversity in the film rather than addressing key issues such as a shallow plot and unrealistic, unrelatable characters. As we enter a new age of cinematography focused on diversity, filmmakers must look beyond the color of a character’s skin; if society is truly interested in making characters more relatable to Asian audiences, storylines must also reflect culture and shared experiences.

There is nothing wrong with a light-hearted film that spins a well-known storyline. In fact, “Crazy Rich Asians” is not an inherently wrong or bad film. Increased diversity in all genres of entertainment is positive change that we must continue to encourage.

However, the plot of the movie lacks depth and borrows from countless other works: a girl falls in love with a guy before she suddenly encounters family disapproval. The storyline then follows the couple navigating their relationship throughout the film. In fact, the only novel, non-cliché aspects of “Crazy Rich Asians” are the predominantly Asian cast and elaborate costumes.

Despite this, “Crazy Rich Asians” earned acclamation. When the movie was released, it was viewed as a massive cultural breakthrough and a work that would inspire Asian audiences across the world. The fundamental flaw with this logic is that forming relationships with characters is about so much more than ethnicity alone; it includes culture, shared experiences and whether audiences can truly sympathize with the people they see on-screen. Critics should be more mindful when attaching substantial labels like “breakthrough” or “groundbreaking” and consider the actual content of the film first. Otherwise, works like “Crazy Rich Asians” receive accolades that are not warranted.

The reception of “Crazy Rich Asians” was a chance to set a precedent for how films with diverse casts should be held to the same standards as their white counterparts. After all, this was the first time in history that a movie featuring predominantly Asian actors gained global attention and significant revenue. However, critics merely showered the film with praise, showcasing what the work did well but conveniently ignoring clear flaws.

While “Crazy Rich Asians” may have succeeded in featuring Asian actors, it failed as a movie in many other ways. For instance, not all Asian audiences could relate to relate to Nick, the protagonist’s fiancé, and his billionaire family’s extravagant lifestyle. Additionally, the film did not delve deeply into relatable aspects, such as the main character’s struggle to gain her future mother-in-law’s blessing. “Crazy Rich Asians” had the potential to truly become a cultural breakthrough, yet it failed to develop cultural elements that would have made the impact to diversity more tangible. The film paid immaculate attention to detail regarding set design and costumes; this same effort applied to subtle cultural elements would have been invaluable.

The film’s cultural shortcomings can be seen in the reviews of “Crazy Rich Asians” on two platforms: IMDb, where all audiences are free to share their opinion, and Rotten Tomatoes, an institution that mostly hosts reviews from professional critics. While 90% of reviewers on Rotten Tomatoes had a positive reception to “Crazy Rich Asians,” the film received a 6.9/10 rating from average viewers on IMDb. This discrepancy outlines the true nature of “Crazy Rich Asians.” While many were expecting a plot that resonated among Asian audiences, they instead received a shallow rom-com that hardly delved into any cultural aspects that would make it a breakthrough film. This dissatisfaction becomes apparent when one reads through many of the negative reviews. One viewer on IMDb expresses disappointment with the film’s storyline. “Although visually appealing, very few people can relate to the Asian billionaires who are described as Chinese royalty,” they wrote. Another reviewer echoes these same thoughts. “Overall, I think this movie was definitely worth watching and especially supporting,” they wrote. “Do not go into this movie expecting it to discuss the Asian American struggle. In fact, it doesn’t discuss being an Asian American at all. This movie is more or less a chick-flick, but with a different cast and in a different setting.”

Film critics’ assumptions regarding representation are extremely harmful to future Asian representation in culture and media. According to their reviews, the only metric for having a breakthrough work is to simply feature Asian cast members. This benchmark, however, is not present when reviewing films that have predominantly white characters. Asian audiences are ultimately hurt since they only see characters that look like them, not ones that truly resonate with them. Lower thresholds for diverse movies mean that filmmakers are not motivated to create truly relatable characters. They become complacent, realizing that simply showcasing Asian talent will earn a myriad of praise; there is no longer a need to develop the plot.

Asian audiences are ultimately hurt since they only see characters that look like them, not ones that truly resonate with them.”

While “Crazy Rich Asians” failed to meet the standards of a cultural breakthrough, other films certainly have. One key example is Lulu Wang’s 2019 film “Farewell.” The plot centers around Billi and her paternal grandmother Nai-Nai, who has been diagnosed with cancer. While Billi and the rest of her family are aware of Nai-Nai’s illness, they decide not to tell her due to the Chinese belief that the shock would kill her rather than the cancer itself. Although her Chinese American family seems committed, Billi experiences difficulty maintaining her facade.

A key component of “Farewell” that “Crazy Rich Asians” lacks is a storyline that generally resonates with Asian audiences. The movie explores the more individualistic values of the West compared to the collectivist ones of the East. While the rest of Billi’s family believes the best thing that they can do is to bear the emotional burden of Nai-Nai’s diagnosis together, Billi has a harder time sharing in this sentiment, as she was raised in the United States. Instead of focusing on a billionaire family and showcasing their extravagance, the film featured cultural nuances and made an effort to be an authentic portrayal.

Each year, we make progress as more films that showcase a diverse set of actors and talents are released. However, society still must pay attention to the plots and intricacies in the storyline when including a diverse cast. While professional critics may have good intentions, the notion that showering diverse films with praise is the best course of action to bolster more representation is misconceived. This act only stymies progress and leads to a future that is not remarkably different from the status quo. Critics must be honest and not allow for a lower standard of artistic and creative value solely because a film is considered diverse. If society is truly interested in a future where “diversity” goes deeper than skin color alone, this is a critical step we must take.