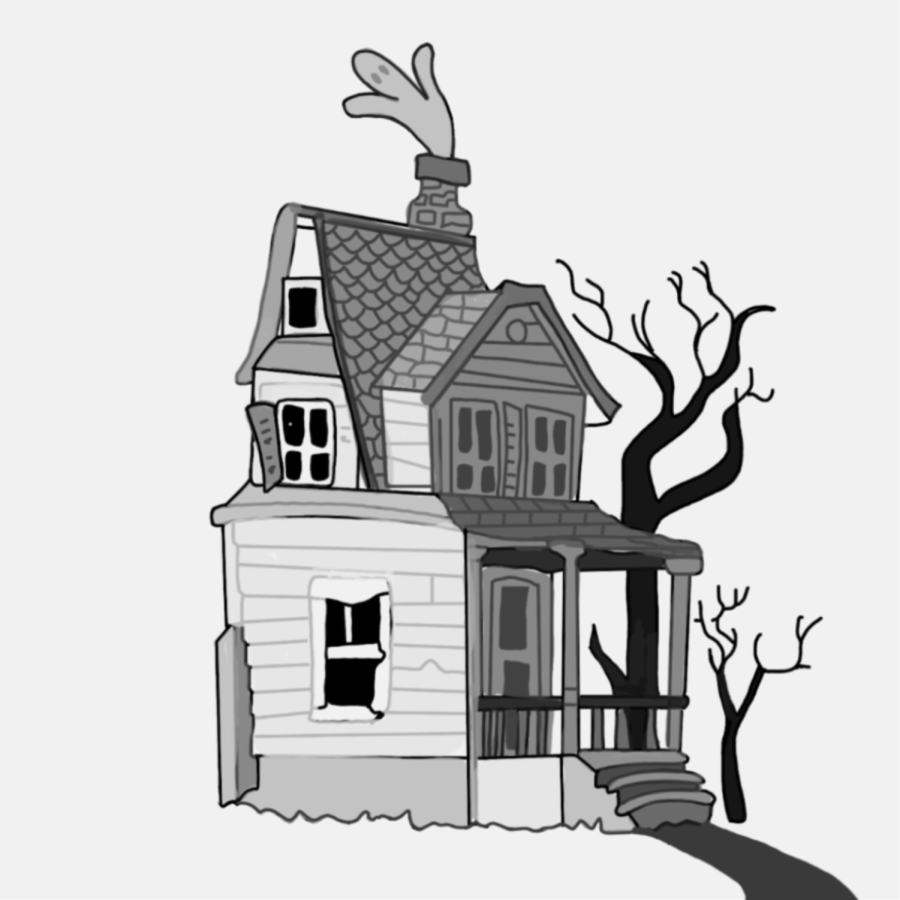 Cady Heron, protagonist of the iconic 2004 movie “Mean Girls,” is wrong about this one: “In girl world, Halloween is the one time of year a girl can dress like a total slut and no other girl can say anything about it.”
Dressing up as a “sexy Native American,” for example, is the intersection of fetishization and cultural appropriation. With Halloween just around the corner, teens are starting to pick costumes to go to parties or events. It’s important to draw the line between role-playing and being disrespectful. The internet further exacerbates this issue, using media to encourage young students to wear costumes that range from being questionable to blatantly racist. The first step to prevention is consciousness, so those who understand the boundaries should spread awareness.

In order to avoid cultural appropriation or insensitivity, people need to be cautious when dressing like a celebrity or character of color—this means those who aren’t black should steer clear of protective hairstyles (cornrows, dreads and bantu knots), and making sure foundation matches skin tone. For a black rapper like ZillaKami, the bright hair color and trademark tattoos are on point, but reconsider the dreads if they are not already a part of your culture.

Inappropriate costumes stem beyond a feature “belonging” to another culture—those features have historical importance and societal connotations that should be respected. Keisha Brown, an associate professor of history at Tennessee State University, wrote a Huffington Post article about cultural appropriation. “[The] issue at hand is the separation of Black culture from the peoples and history that created it,” Brown wrote. “People embrace the hip or popular elements of Black culture, but not Black Americans.”

At the intersection between cultural appropriation and misogyny, people must also be aware of the historical stereo-
types attached to certain cultures. A “sexy geisha” outfit or anything involving a sexualized take on culturally traditional clothing can be insensitive to the group that is referenced. Halloween costumes worn out of ignorance lead to the perpetuation of pervasive stereotypes.

East Asian women in particular have been hypersexualized throughout western history, and it’s important to keep this in mind before buying a sexy ninja costume on Amazon. Movies such as “Austin Powers” and “The World of Suzie Wong” normalize what is popularly called “yellow fever.” “Austin Powers” includes a threesome with Japanese twins in a to-do list, and “The World of Suzie Wong” depicts the title character as sexual and not much else. Not only do these movies perpetuate problematic ideals, but they are also incredibly dehumanizing to Asians, categorizing them solely as sexual objects. Once a minority group has been deemed less than human, violence against them seems acceptable. The hypersexualization of Asian women has also led to extremist violence. Twenty-one-year-old Robert Aaron Long shot and killed eight Asian women at three different spas in and around Atlanta, Georgia last spring because “they were too muh of a temptation to him and he couldn’t resist.” Asian women are viewed as tempting, which is probably why the sexy “Oriental dress” is a popular costume and dress for casual wear, as perpetuated by fast-fashion sites such as Shein and Fashion Nova. However, the back-handedness lies in how the temptation leads to mockery and, in this case, violence.

East Asian women are not the only fetishized minority group. For years, indigenous women have faced a similar issue. M. Elise Marrubio, a professor of American Indian Studies at Augsburg College, coined the terms “Celluloid Princess” and “Sexualized Maiden” in her 2006 book “Killing the Indian Maiden: Images of Native American Women in Film.” She examines the two main archetypes of indigenous women in media: the Celluloid Princess, who falls in love with the hero, usually white and male, and has to sacrifice as a result. The second archetype is the femme fatale Sexualized Maiden whose mere existence caters to serve western exotic fantasies. Considering the sheer number of indigenous women who are missing or murdered—which NBC News describes as “an epidemic of violence”—indigenous women face the same ultimatum as East Asian women: Be sexualized or be killed. Sometimes, it’s both.

Another offensive genre of costumes is disorder-related costumes. The ones worn most frequently are skin-tight skeleton dresses with a measuring tape around the waist, dubbed “Anna Rexia.” These costumes mock people with eating and mental disorders, at times sexualizing their struggles.

The National Association of Anorexia Nervosa and Associated Disorders (ANAD) provides troubling statistics on just how many people suffer from eating disorders. In adolescent girls, 35% to 57% engage in crash dieting (tremendously cutting down calorie intake), fasting, self-induced vomiting, diet pills or laxatives. In other words: up to half of the population of adolescent girls struggle with body image and diet issues. Thus, it is extremely insensitive to turn their struggle into an “Anna Rexia” costume.

Another insensitive costume that society has come to accept is the mental disorder patient costume, which features a straitjacket and exaggerated makeup. These costumes are an insulting portrayal of an already under-represented and mocked group of people, and these hurtful mockeries lead to high suicide rates of people with mental disorders. According to the National Center for Biotechnology Information (NCBI), psychological autopsies from the middle of the previous century and onwards have revealed that most people who have died by suicide have suffered from mental disorders, and a recent figure suggests this number could be at least 90%.

The truth is that these examples are not good costumes. They’re not funny. They’re not attractive. They’re not creative. Halloween is supposed to be fun and thrilling, and wearing a costume that depicts a real struggle in an insensitive way is a surefire way to make it less fun for the people it mocks. This Halloween, think twice about your
costume.