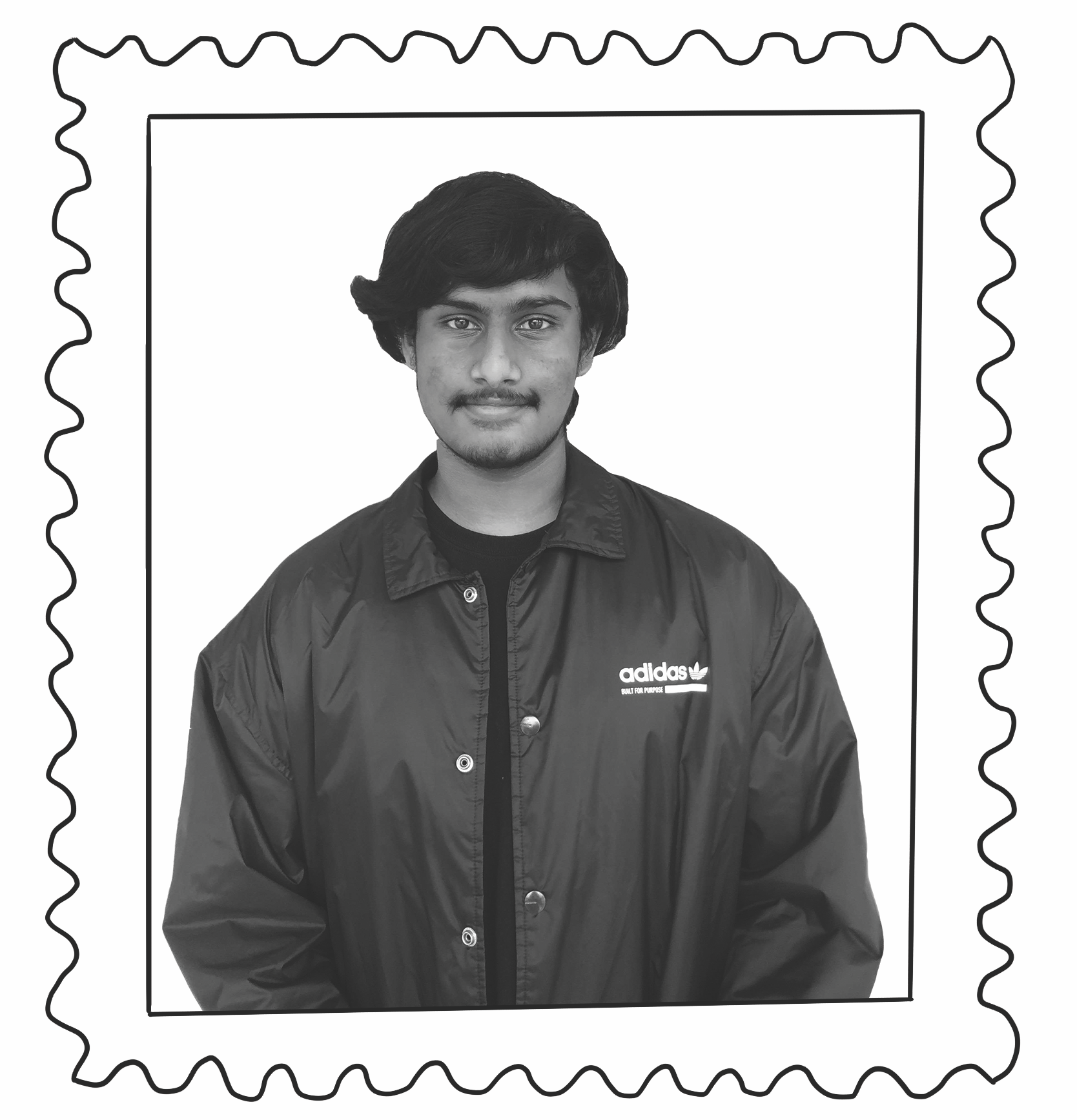 After one year at Monta Vista High School, senior Arun Gottipati transferred to Gunn, where he has found a new community.

Gottipati transferred at the beginning of his sophomore year after his family moved. Even though changing schools may seem daunting, he found the transition to be uncomplicated. “It was pretty smooth,” he said. “Because of the fact that I transferred at the end of summer, I had to rush to test for class placement. Other than that, transitioning between high schools was pretty straightforward.”

Despite the rigorous academics at Gunn, he found the environment to be more supportive and less competitive than that of his old school. “Monta Vista is more academically inclined, and the courses are a lot more challenging,” he said. “I feel like Gunn does a lot better than Monta Vista in the amount of support that it gives students. There is also a larger breadth of course material that’s available.”

After experiencing the campus culture of both schools, Gottipati prefers Gunn’s culture over that of Monta Vista and is happy about his transfer. “Gunn has a better environment than Monta Vista,” he said. “It’s much more open. A lot of the teachers are super friendly and much more receptive when it comes to helping students out with homework or negotiating a later due date for a project.”

Gottipati has also found a community within Gunn by joining two campus organizations: the Gunn Robotics Team and Speech and Debate club. “My experiences with Gunn clubs have been pretty good so far,” he said. “I enjoy spending time in the machine shop for robotics as well as after school debate practices.”

Gottipati has a few words of advice for future transfers or to other students who are transitioning to Gunn. “Take advantage of everything Gunn has to offer, like the tutors and the large number of counselors that Gunn has to serve a relatively small student body,” he said.