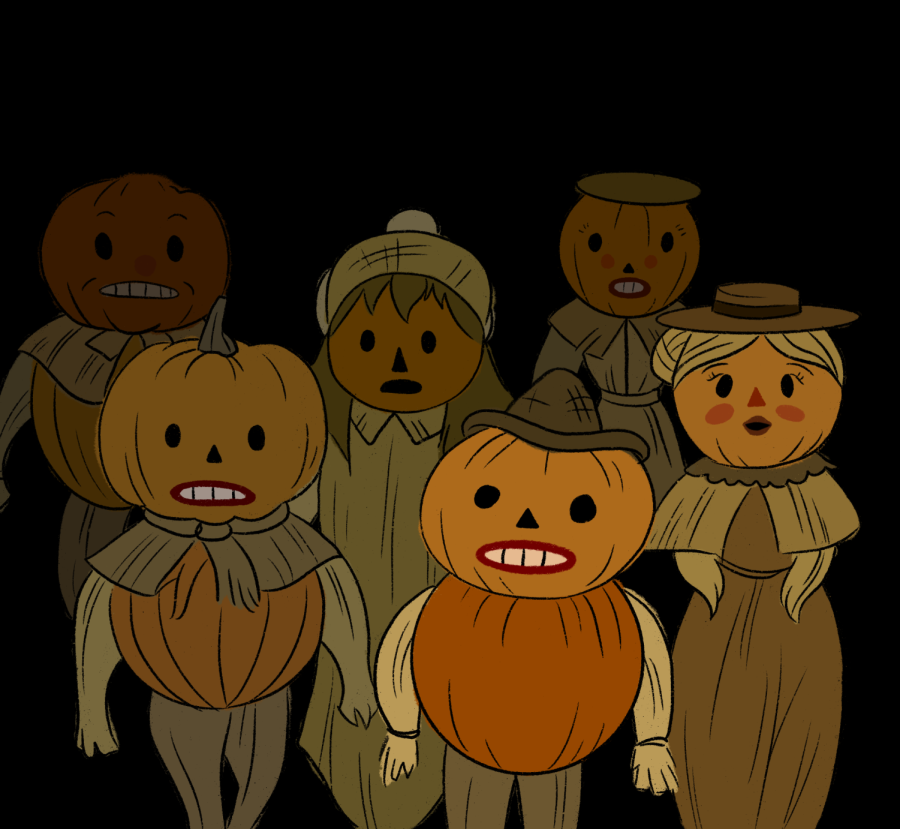 Created by Patrick McHale for Cartoon Network, “Over the Garden Wall” is the perfect show to binge-watch with friends and family to embrace the fall spirit without becoming frightened. The 10-episode animated miniseries follows two step-brothers who encounter a variety of magical creatures on their journey home. Inspired by traditional folk art, children’s books from the 1800s and traditional American music from the early 1900s, McHale incorporates a sense of spookiness and mystery throughout the show. Additionally, he successfully encapsulates the fall aesthetic via various elements such as looming forest trees and vignetted frames, which, combined with an eerie animation style, bring you into a whimsical fall mood. The miniseries contains 10-minute episodes where the brothers go through different adventures in the forest, stumbling upon countless enchanted creatures and various settings within the forest itself. Despite each episode revolving around the new characters they meet and their interesting stories, the overarching storyline is connected through themes such as death, prejudice and determination, leaving a lasting impact on the viewer following the end of the series. Although intense, the themes are up to reader interpretation and are incorporated within the story without making it scary in any way. “Over the Garden Wall” has shown a lot of popularity among viewers following its release on Hulu in Nov. 2014. According to Rotten Tomatoes, 93% of professional critics and 97% of audience members gave the show a positive review. Overall, “Over the Garden Wall” is a beautiful and captivating show for anyone and everyone to watch over the fall season.