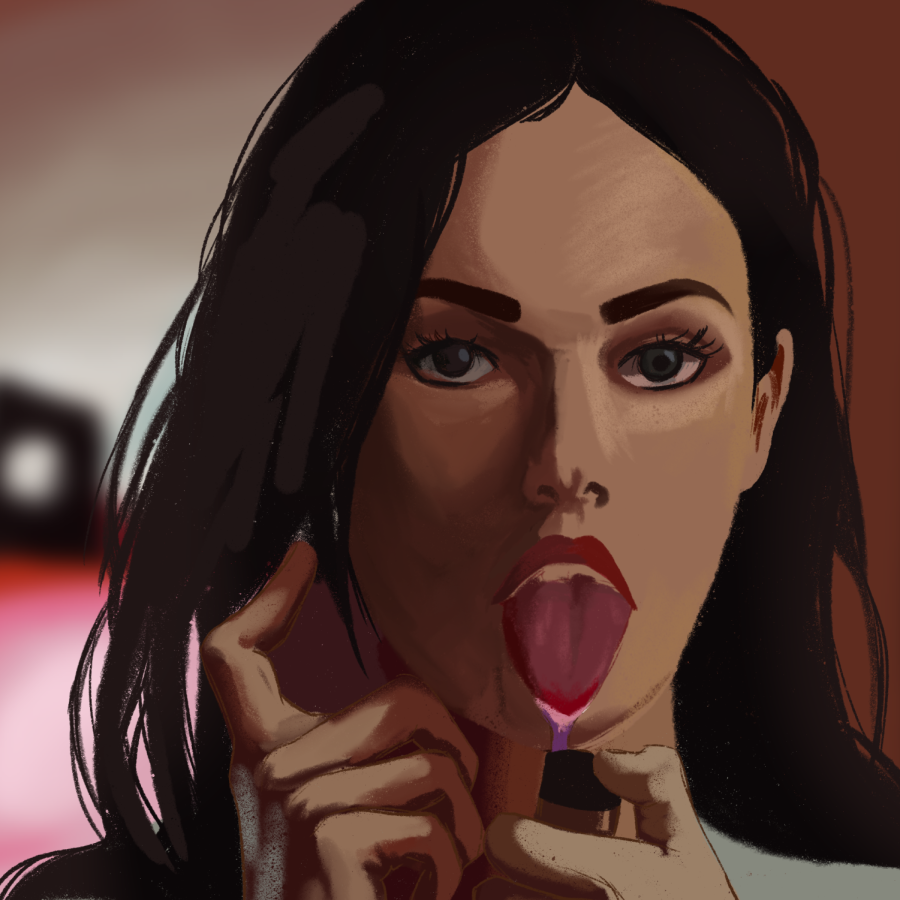 “Jennifer’s Body” is a movie that has aged like fine wine. Its subtle feminist messages were horribly received upon release (or they flew over the audience’s heads), but have been readily accepted by audiences in the last few years. Rather than the uber-macho viewers the film was intended to reach, “Jennifer’s Body” provides nuanced commentary on female sexuality and female friendships.

In the movie, Jennifer Check, played by Megan Fox, is the perfectly popular and pretty antagonist who obtains a deadly power in a sacrificial ritual gone wrong: immortality in exchange for eating boys. Her best friend Needy, played by Amanda Seyfried, discovers her secret and tries to stop her from using it by stabbing her in the stomach with a gross-looking pool skimmer. This prompts Jennifer to deliver the iconic line: “You got a tampon?”

What’s unique about this horror movie is how it contrasts with how women are typically portrayed. In most horror movies, a virgin girl is sacrificed in return for immense power. Examples include Andy Warhol’s “Dracula,” “Conan the Barbarian” and implications in “King Kong.” However, the opposite is true in “Jennifer’s
Body.” In the unsuccessful ritual, Jennifer’s female sexuality is what gives her the power. This metamorphosis is commonly labeled as being ahead of its time.

While “Jennifer’s Body” certainly does not pass the infamous Bechdel Test, which tracks whether there are conversations between female characters that are not about men, it gets a free pass because they only talk about boys when Jennifer is hungry.