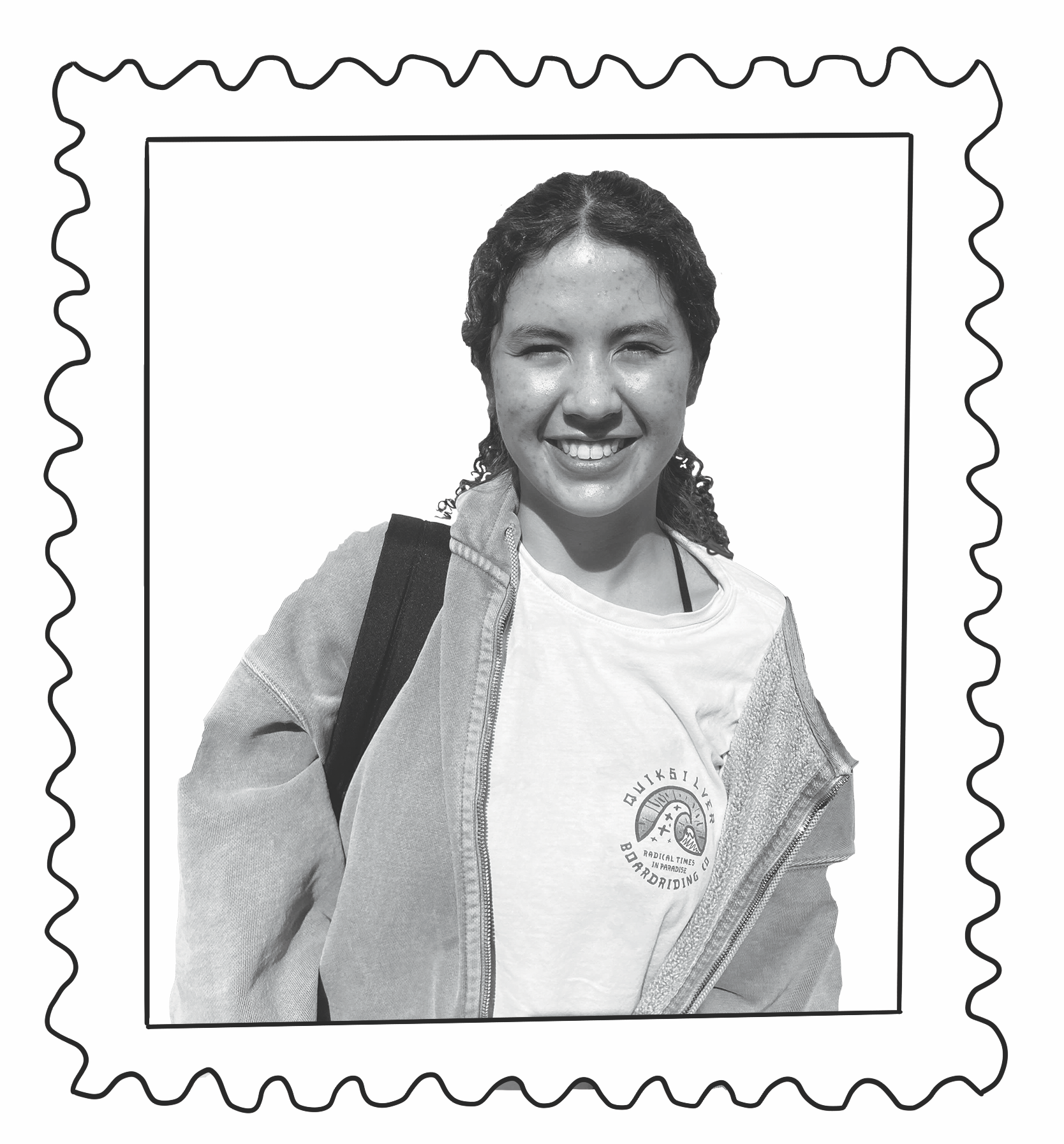 For sophomore Eliska Injayan, transferring between local rival schools Palo Alto High School (Paly) and Gunn hasn’t proven to be a major culture shock. Injayan transferred from Paly to Gunn at the beginning of this year to start her sophomore year as a newly-established Titan.

Having previous social connections at Gunn made the transition easy for Injayan.“The transition for me wasn’t very hard,” shesaid. “I only did my freshman year at Paly, and I am friends with more people at Gunn.”

The social aspect of high school was Injayan’s reason for transferring. “Personally, I have more friends at Gunn, which was the reason I transferred here,” she said. “It’s been easier for me to talk to more people at school here.’’

Many people consider Paly and Gunn to be very different environments; Gunn is often considered the academic school, while Paly is known for its athletics. Injayan, who attended both schools, feels differently. “I think people generally have this misconception that the learning at the two schools is  different, or that one school is harder academically than the other,” she said. “For me, the learning and academics have been relatively similar at both schools.”

Injayan has particular likes and dislikes about the two schools. “I like the organization of Paly’s campus much more,” she said. “It’s a lot nicer, and I think they have a better
learning environment. Some of the classes were harder at Paly, but that was more dependent on certain teachers than the school itself.”

Injayan also finds that teachers across both schools have similar teaching styles and classroom formats. “Since Paly and Gunn are in the same district, they have a lot of the same policies,” she said.

Something that has made the transition difficult for Injayan is simply the physical distance between the two schools. “One thing that has been harder about moving to Gunn is that it is farther from my house,” she said. “It takes a lot longer to get to school.”

In the end, however, Injayan feels like she made the right choice by transferring. “Overall, I am happy with my decision,” she said.“I get to see my friends a lot more.”