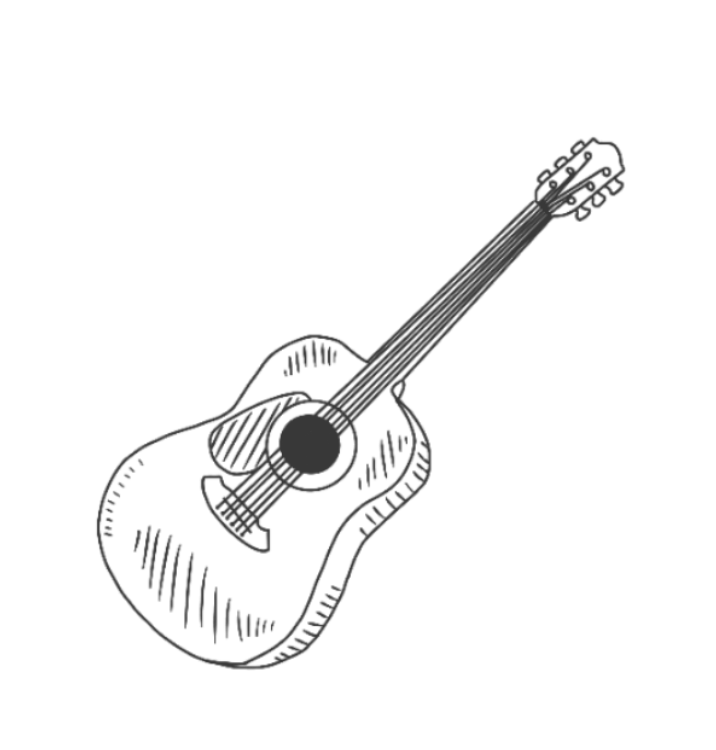 It’s not uncommon to ask someone what kind of music they listen to and receive the answer, “I like all types of music…except country!” Hating country music has become so commonplace that the anti-country talking points are recycled to the point of being cliché.

A common critique of country music is that the songs are solely about trucks, beer or America. However, not only is this critique ignorant, but it is also generic, making it clear that people have just been told that country music is bad rather than actually listening and forming their own opinion.

Originating from the southern part of the U.S., country music is an amalgamation of genres such as gospel, folk and Tejano music. In the past, country music served as an outlet for working class Americans to tell their story. Most country artists write their own songs, so the stories are authentic and vulnerable. They also evoke imagery; a song can place the listener in the entrance to a rodeo, the lights almost blinding as the crowd roars, or perched in a wooden boat floating down the bayou, marveling at the moss hanging down from trees in droves.

It’s honestly a travesty that no one writes romantic ballads anymore. Since the turn of the century, there has been a lack of expressive romantic ballads that either profess love or proclaim heartbreak. Luckily, country music has grandiose ballads. The songs are epics, detailing a journey, romance or hardship. Teenagers especially should be able to relate—they feel intensely, and country music expresses those intense emotions with a catchy tune.

Country is at its best when it connects to its roots. With the sheer number of its genres, including bluegrass, Americana, outlaw country and more, there is something for everyone. And hey, who doesn’t love a good banjo and a twangy accent?