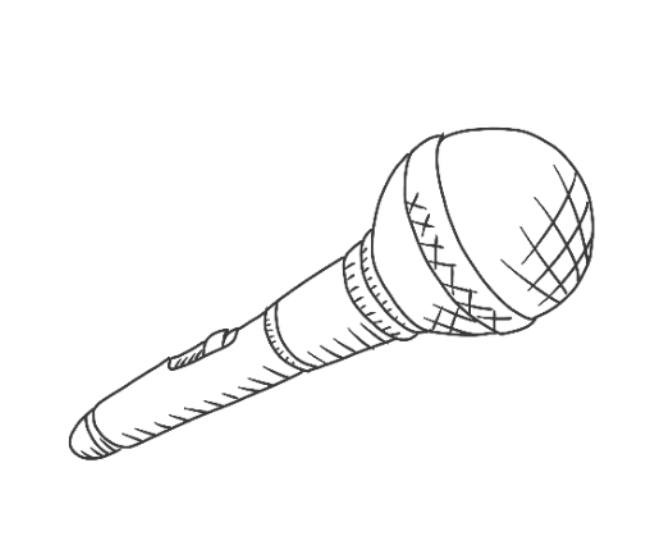 Indie pop combines contrasting instrumentals with a wide variety of lyrical styles while still including elements of mainstream pop music.

The genre started off as a way for bands to create their own albums without having to sign a studio contract. At the time of its creation, indie music was unusual, since most artists couldn’t make music unless they were signed to a big label. However, indie pop allows freedom of expression and creativity without the pressure of depending on the charts. To this day, indie pop remains the best genre of music because it is created by independent artists, giving it a more raw and “uncut” sound.

Indie pop music tends to focus on storytelling; lyrics discuss the artist’s deepest desires, regrets and dreams. Unlike the pop genre, indie music has more expressive songs that discuss sentiments and emotions that are relatable. Most indie music is not massively commercialized, which allows artists to try out experimental lyrics, sounds and many other beats. Thus, while indie artists may make less money, they have more freedom.

Indie pop more recently regained its popularity with artists like Peach Pit, Wallows and Cage the Elephant, who have brought the genre closer to the mainstream. Due to the independent nature of the genre, there are always great new artists for listeners to watch rise to popularity in real time.

As an inventive mix of experimental aspects and the greater attributes of mainstream pop music, indie pop simply reigns supreme.