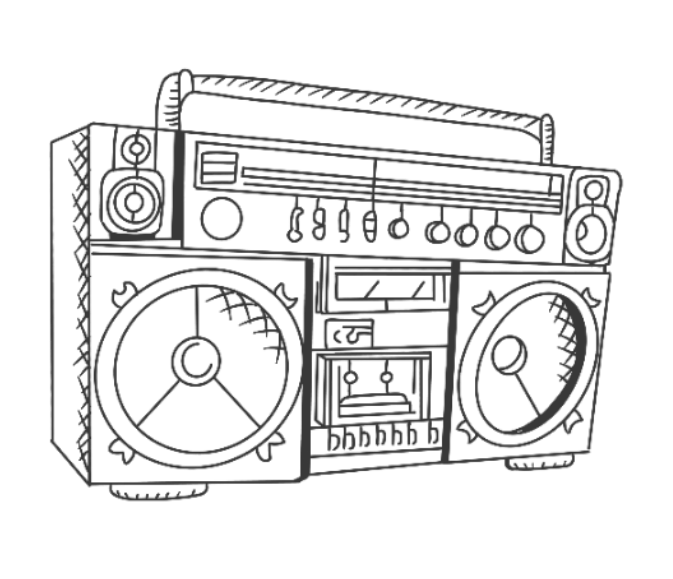 By the mid-1990s, rap music had cemented itself as the most popular music genre of all time. From its humble origin in Brooklyn, New York, the genre took the world by storm, providing rhythmic beats and unforgettable melodies to listeners everywhere.

Since its inception, rap has continuously metamorphosed to fit different artists’ tastes and thoughts. The adaptability of rap allows the genre to cater to a large audience. For instance, Kendrick Lamar’s “u” is a meditation on self-hatred, while Aminé’s “REDMERCEDES” is an anthem of celebration. Both of these songs are characterized as rap songs, yet the subject matters could not be more different. Unlike other genres like jazz and classical where artists have to abide by more strict musical guidelines, rap artists are able to continuously disregard norms and form something new.

In addition, rap has been used throughout its creation as a way for artists to protest injustice. Today, rap music is used to speak out against a wide variety of issues from socioeconomic and racial inequality to gender bias. While one can certainly find a wide array of societal issues being discussed in other genres, the directness of spoken lyrics allows rap to make an immediate impression on listeners.

There is a little something for everyone in the multitude of styles and artists within the rap genre. Rap will, without a doubt, continue to grow and expand, making the genre even better in the future.