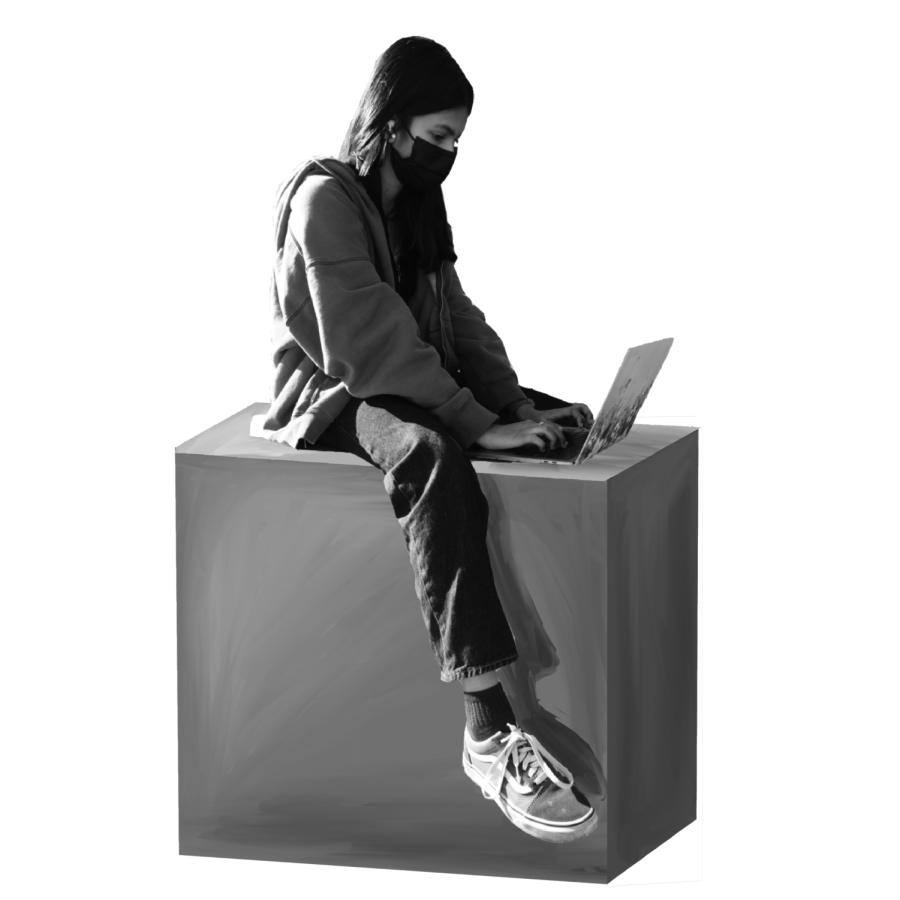 Students stay in tune with their artistic expression through music: Ankitha Raman

Since she was young, playing and creating music have come naturally to senior Ankitha Raman. As her love for the art has grown, she has developed her skills and formed a new way of expressing her passion for music: writing her own songs.

Raman owns a variety of instruments, including an acoustic guitar, electric guitar, ukelele and baby grand piano. The piano is her favorite instrument to play. “I [have] played piano for the longest, and sometimes I still play classical songs for fun,” she said.

With her knowledge of how to play multiple instruments, Raman started to create her own songs inspired by her favorite artists. “A lot of the musicians that I listen to are singer-songwriters,” she said. “I was inspired by the fact that they write their own songs. I picked up on that, and I started to write my own songs.”

Raman’s songs reflect the music she listens to, especially the artists that create her favorite songs and albums. “My music is like [a] pop, singer-songwriter type of music,” she said. “I listen mainly to Taylor Swift, Olivia Rodrigo, Lorde and Lana Del Rey. They all write their music, so my music is inspired by that.”

The music artist that she takes most of her inspiration from is Taylor Swift, who she has grown up listening to. “I listen to Taylor Swift, and I’ve probably been a fan since I was five,” she said. “She’s very inspiring because she writes a lot of her music, and one of her albums is completely self-written. I also like that she changes genres so she’s not really confined by any one genre with anything that she does.”

After the writing process, Raman enjoys recording her songs and adds her musical instrument talents to the song as well. “I record some of my songs as demos, [meaning] not with full production,” she said. “I plug in my guitar through an amp, and I have microphones and headsets. After recording, my dad helps me with using the music software and putting the pieces all together.”

To Raman, music is more than writing and recording; she also finds peace in the art itself. “Music is a big stress reliever for me,” she said. “I’ll pick up my guitar or I’ll go to the piano that I have in my house, and I play songs. A lot of the time, it’ll just be covers of songs that I’m into at the moment, and I’ll sing them.”

After many years of playing and writing music, Raman has found that repetition and experience make the best work. “By continuously practicing and continuing to write, you hone in on your craft,” she said. “All of the singers and artists that you listen to have probably written thousands of songs and do lots of edits of one song. A lot of times, the best songs aren’t the ones that come quickly.”