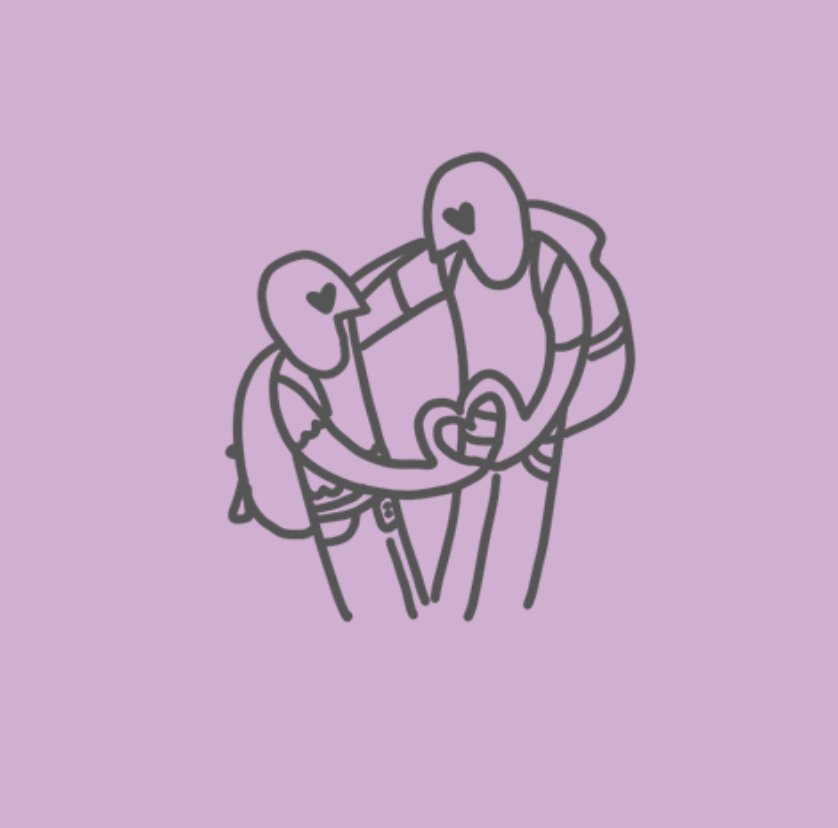 High school sweethearts: the beauty of young love, the picture of romance and the topic of too many coming of age films. High school couples often bring to mind images of holding hands in the halls, homecoming and Prom proposals or even sharing a smooch outside of class. What does not come to mind, however, is how these seemingly romantic gestures can have disastrous effects on other students, especially when it comes to hallway etiquette.

While onlookers might smile as they watch a couple swinging hands walking to class, such people fail to see the threat that lies in this behavior. The joint hands of a high school couple part for no one and act as a kind of impenetrable barrier between the two. Similar to the barricade classification of paraders, students are left to hope that they do not get caught between a couple in their combined state. Worst case scenario, the joined hands act as a battering ram and swing directly into the stomach of unfortunate victims. A couple holding hands should always come as a warning to hallway goers: when it comes down to it, collision with those joint hands is akin to being hit by a wrecking ball.

Couples who practice many public displays of affection have been dubbed as “amusement park line couples,” referring to the couples who are very intimate in the lines at amusement parks. However, these types of couples and their behavior are also extremely active in the hallways. The “10-minute hug” and the “forehead to forehead” are actions that should quickly be swiftly detected and avoided by hallway goers.