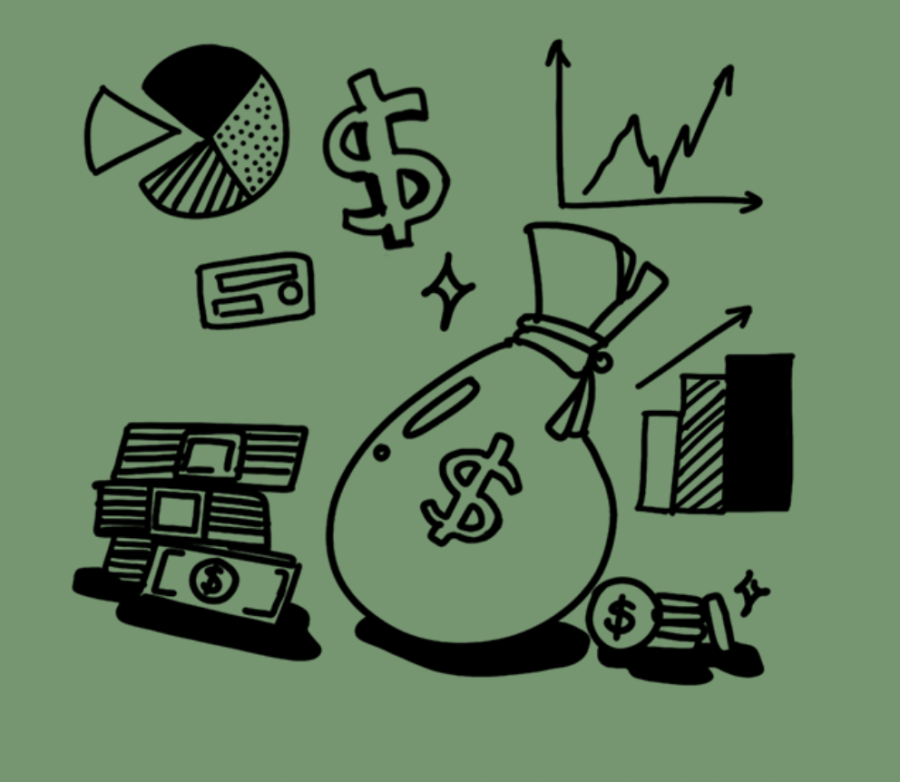 To succeed in this class, AP Economics teacher Philip Lyons encourages students to be fully attentive in class. “We learn during class time, not outside of it,” Lyons said. “I recommend you focus 100% during class. No sleeping, no phones, no texting, no daydreaming. Focus.”

Alumni Atul Gavande also believes that regular attendance is the key to success, despite feelings of senioritis. “You’ll learn everything you need to know in class,” he said.“As long as you pay attention for [the three periods each week], you’ll be fine.”

Despite being at a college level, the course is not inherently difficult, according to Lyons. Nevertheless, students are strongly discouraged from expecting an A for simply showing up to class and completing in-class assignments. “The workload isn’t challenging, and neither is the content,” Lyons said. “I think what’s challenging is changing student behavior—you can’t be passive. You can’t just sit there. [Students need to get] away from the idea of grading based on effort to [the idea of] grading based on mastery.”

According to Lyons, the tests in class are designed to be straightforward provided that students pay attention in class and responsibly make use of their resources. Prior to every unit exam, students take three practice tests designed to prepare them for the actual assessment. If unsure about the material, students can read the textbook or watch short tutorial videos posted on Schoology about each concept.

Lyons encourages students to take AP Economics because it exposes them to an entirely new field of study. “I tell my students often that studying economics is like putting on a pair of glasses,” Lyons said. “After you take the course, you will see everything from a different point of view. [You’ll] analyze things like a scientist.”

Gavande found that the real-life implications of economics remained with him even after graduation. “I liked how Mr. Lyons applied [economics] into real life situations,” he said.