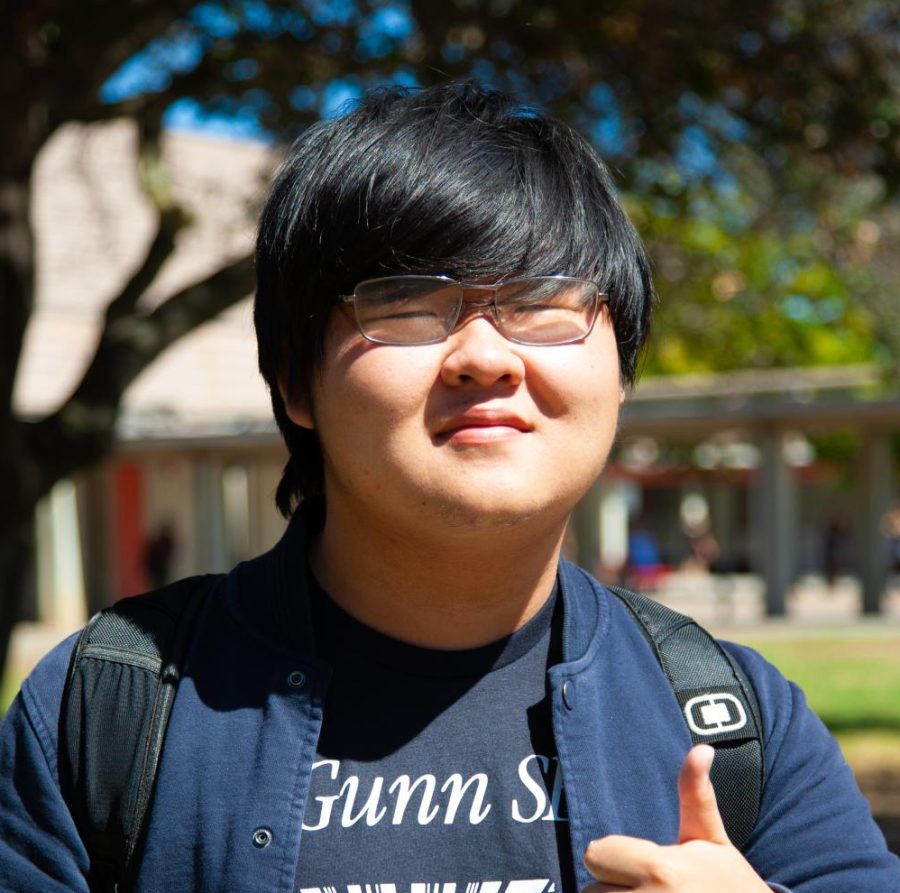 From being known as “The Slayer of Seagulls,” to serving as class president for three years, to becoming Student Body President this year, Jerome Wu has come a long way in regards to his role in Gunn’s student government.

While class presidents are responsible for organizing and playing an important role in class events, Wu describes his new responsibilities as more of a directing role, overseeing SEC as a whole. “I feel like the [Student Body President] takes a more backseat role,” he said. “It shifts a lot towards making sure SEC runs properly.” Wu is viewed as a representative of Gunn, communicating with other schools and in the district. In his position, Wu also talks with the Palo Alto Unified School District (PAUSD) school board to try and represent the feelings of the student body as best as possible.

One of the things Wu wants to do as Student Body President is to host more events that reach wider groups on campus. “We should branch out a bit more, hit more demographics, have more interest groups and make [participation] more accessible to people who currently don’t feel comfortable at SEC events,” he said.

Another goal Wu has had since freshman year is to improve communication between students and SEC. “We’re going to be putting out a lot more channels of communication to make it easier,” he said. “If you want to engage more, keep an eye out on that. There should be some changes coming to school as the year goes on.”