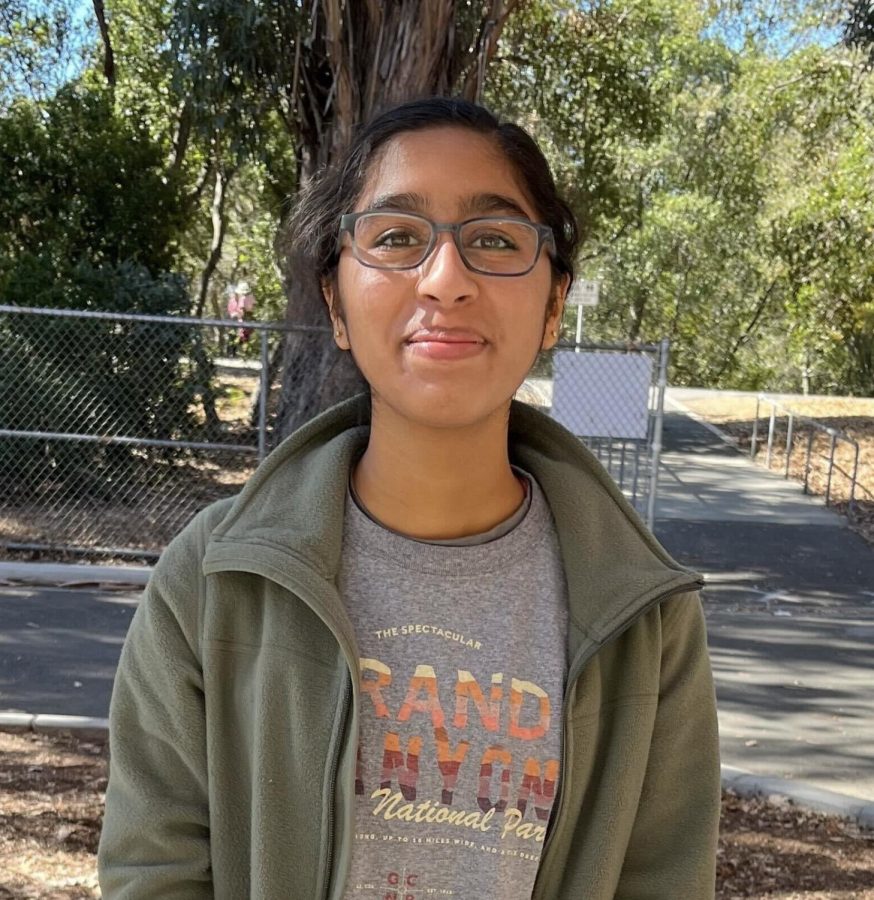 Over 2,500 years old, Diwali is a national holiday celebrated by multiple religions. The story of Diwali has various adaptations across the South Asian diaspora, but the festival has a central theme of the triumph of good over evil. While most American holidays follow the Gregorian calendar, Diwali follows the lunar calendar, and as a result, may fall on a different day each year. This year, the festival was held on Monday, Oct. 24.
An important Diwali tradition is to light clay lamps called diyas and place them around the home. The emitted glow is considered to be auspicious. Junior Vandana Ravi shed light on her experiences celebrating the holiday, including traditions that are customary to Diwali. “If you’re in India and you walk down the street, people will usually have them in their windows,” Ravi said. “You light them as a way to represent victory of light over darkness.”
Diwali brings people of Indian heritage together, both in America and abroad. Ravi explained that people celebrate Diwali differently depending on where they’re from. “Amongst the diaspora in America, every single family has their own tradition,” Ravi said. “Just like with Thanksgiving or Christmas, everyone has their own spin on it. But generally, in similar regions of India, the traditions are pretty similar. There are some things that are universally agreed on, like [the use of] light or color. It’s a joyful holiday.”
Given regional differences, specific deities associated with the holiday tend to vary. Most people, however, typically worship the deity that is associated with prosperity and wealth during Diwali. “From where I come from, that would be Lakshmi,” Ravi said.
To Ravi, Diwali is an opportunity to not only connect to her heritage and culture, but also a time to bond with family. “I was born here, but as an Indian it’s really cool to have a moment to talk to my family about the history and what this ritual meant to them when they were growing up,” she said. “[It’s also nice] to have something in common with my grandparents.”