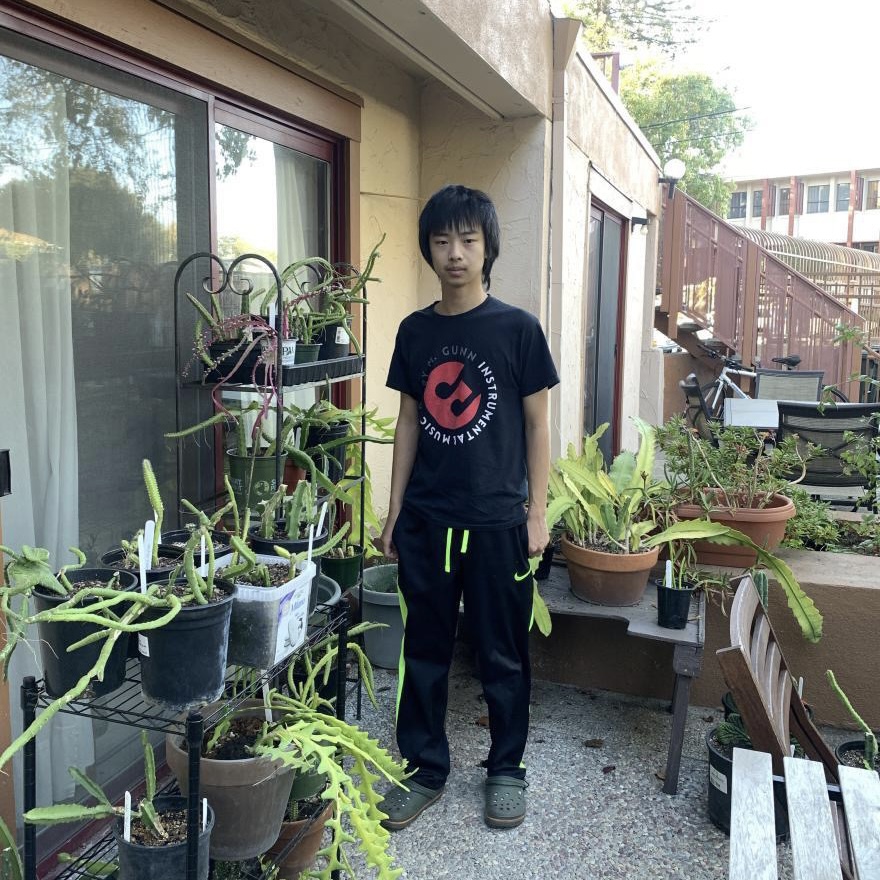 Some people like to collect comic books, old coins or even buttons. But very few are collectors like junior Jerry Wang, who is in possession of around 200 cacti plants, ranging in size from a few inches to four feet tall. Wang’s first cactus came from a friend who moved away in 2012, and it serves as a reminder of them. “Those [cacti] flowers are the last thing I have of that friend of mine,” he said. “They were diagnosed with terminal cancer a while ago.” From there, Wang’s collection only grew. “I had this upstairs neighbor that had a similar plant to the first one I had, so I propagated that and thought, ‘The flowers were nice, so what if I got more of them?’” he said. While Wang purchased most of his cacti himself, his hobby is so notable to his friends that he is commonly gifted cacti. “A large number of my cacti came from people buying me cacti on my birthday,” he said. Whenever he had money to spare, one of Wang’s first thoughts used to be to spend it on cacti; however, he has begun to pursue other interests. “Now, my thoughts are about using money to buy lab equipment to clone cacti,” Wang said. “I actually started an experiment with it in my Biotech class, although I made a few fatal mistakes.” Once he collects enough funds, Wang hopes to redo the experiment, correctly this time.